Macro Pro DM is an engineering company with a focus on providing innovative solutions in the direct marketing space. 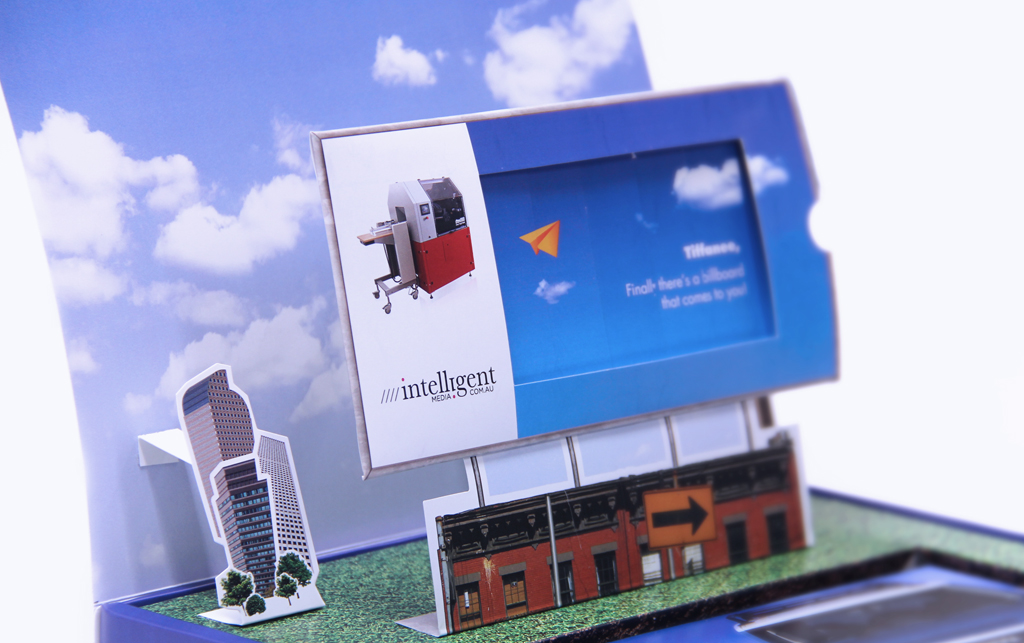 Macro Pro DM appointed Intelligent Media to help generate interest for the launch of their DTM8000 in the United States.

Affectionately known at Macro Pro DM as the Micro Billboard, the DTM8000 folds an A4 sheet into a fully printed envelope complete with personalised and customised graphics and text.

Following Drupa 2012, the Macro Pro DM team were embarking on a 4 week tour spanning New York to Los Angeles demonstrating the value and capabilities of the DTM8000. The aim, to approach 80 companies that specialised in variable data printing and marketing with a target of setting up 20 appointments.

The brief was to send a direct mail piece that would encourage recipients to visit a website and register their interest in a demonstration. This would enable the sales team to follow up with a phone call and confirm the meeting. There were some parameters we had to design within. The largest being that the direct mail piece had to weigh less than 145 grams due to postage costs.

With the billboard as the underlying theme, we came up with a “pizza” style box that, when opened, revealed a tiny 3D cityscape (much like a children’s pop up book). In the foreground, there was a void to hold samples of the Micro Billboard. The billboard that sat on top of the building had a personalised message that included the recipient’s logo. It also had a built-in sliding mechanism that when the pulled out revealed the web address of a personalised URL (PURL).

The PURL was a microsite that gave the recipient an overview of the DTM8000, showed a movie and, most importantly, gave the recipient an easy way to register their interest via a pre-populated form. We also wanted to take the opportunity for Macro Pro DM to expand their database, so a referral feature was built enabling the recipient to automatically send a personalised email inviting them to their own PURL.

After following up with a phone call, Macro Pro DM were able to secure 24 presentations, a response rate of 30%. Since then, one DTM8000 has been sold on spec with a view to introduce the machine to a further 10 sites. 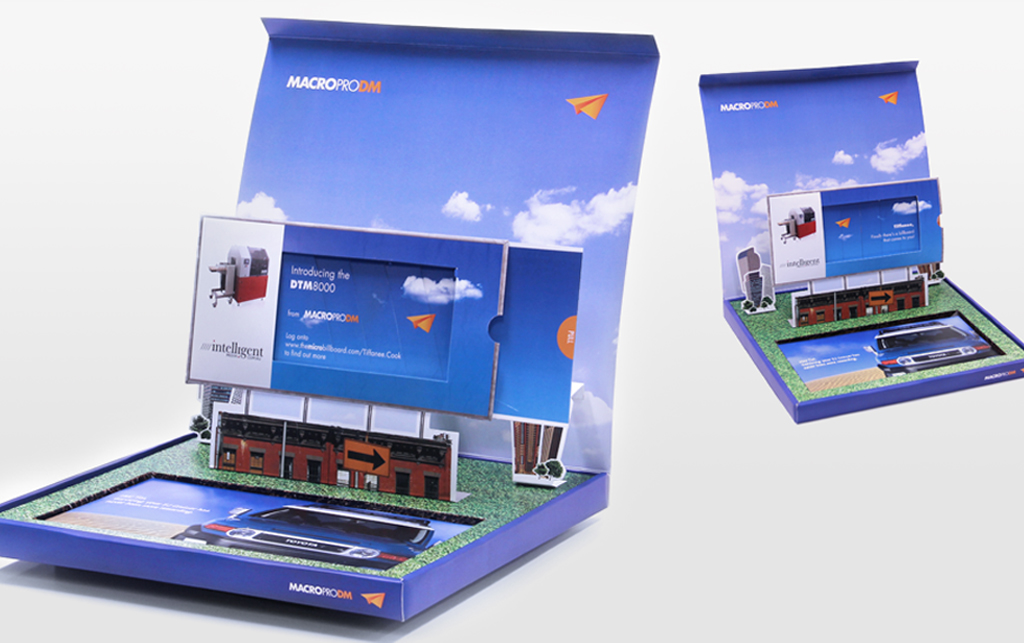 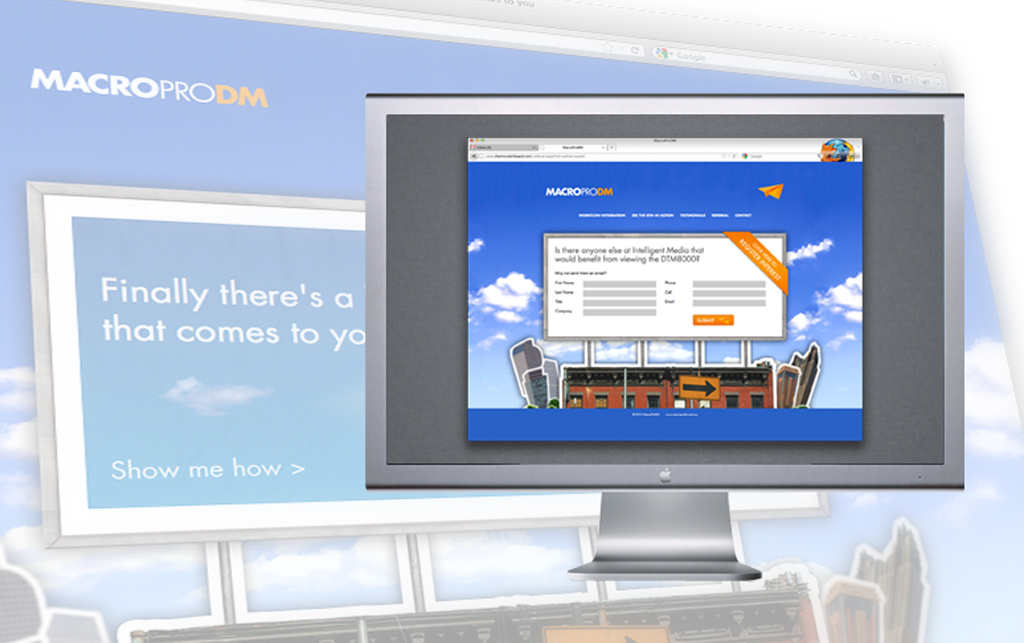 It's even cooler in real life...

Want to see it? Send us an .(JavaScript must be enabled to view this email address) and we'll bring one out.

If you haven't got time for a visit, keep up to date by following us...

Launch of "The Great" DM Campaign 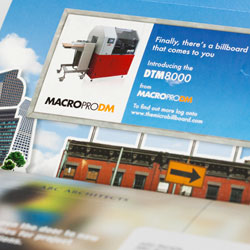 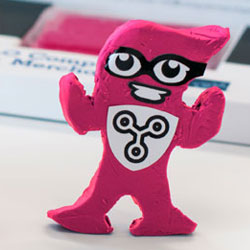 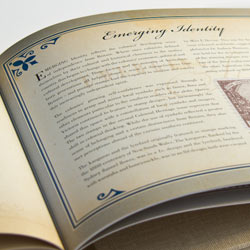 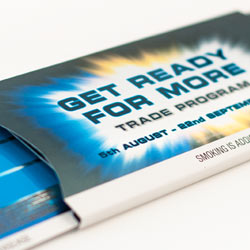 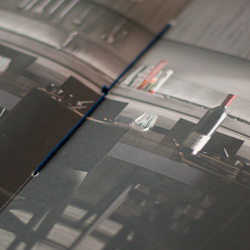 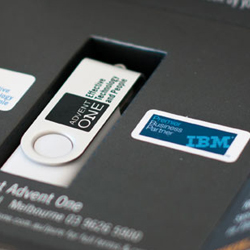 If you have a project you'd like to discuss, big or small, we'd love to hear from you.

Use this contact form to get in touch, or if you like doing things a bit old school...

Send us an email .(JavaScript must be enabled to view this email address)

Sign up to keep up to date with all of our banter...